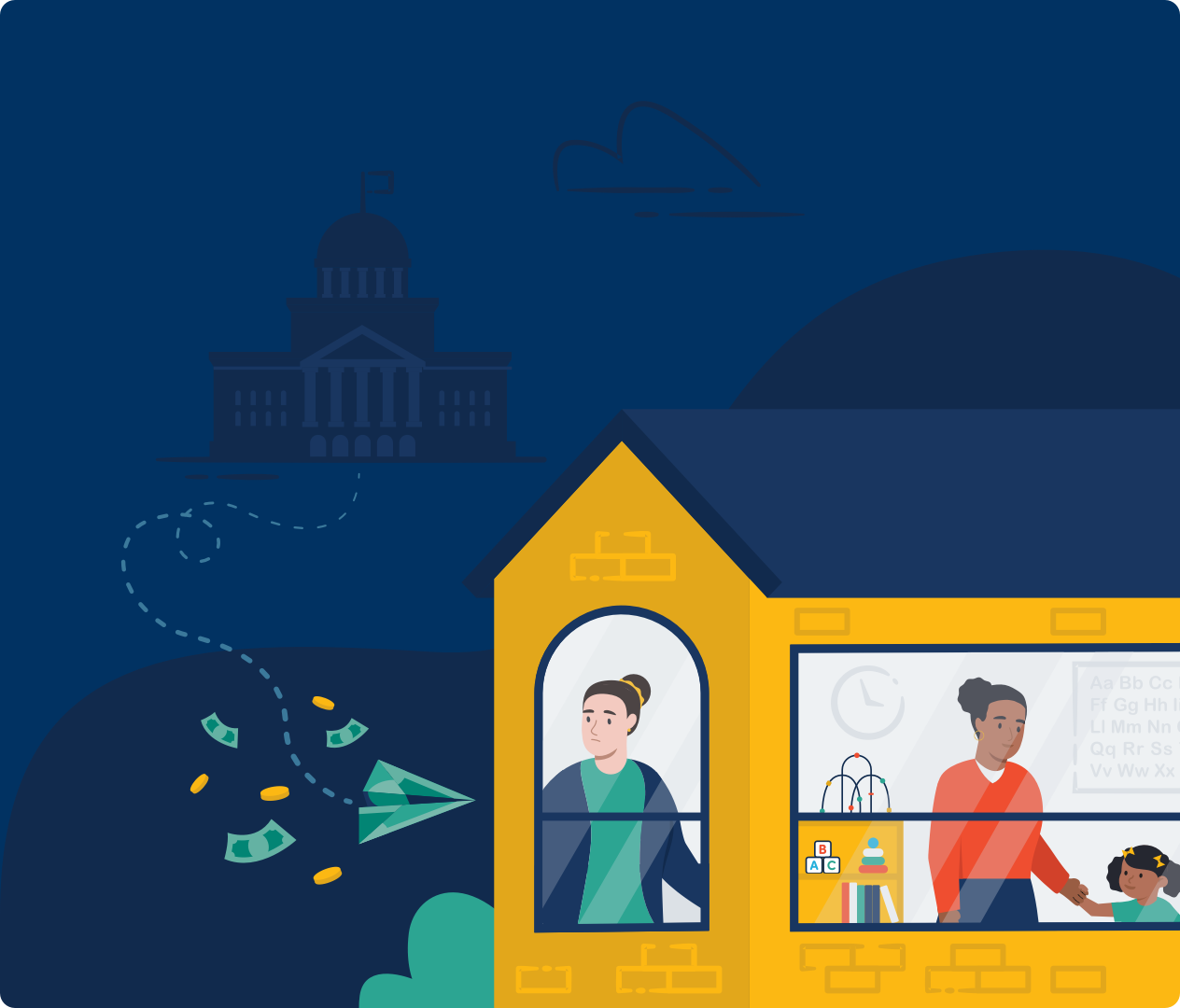 Early educators, like many U.S. workers, are typically eligible for or affected by a range of income supports designed to reduce the effects of low wages. In almost every state in the United States, median wages for early educators, particularly those classified as “child care workers,” fall below a commonly used threshold for low-wage work: jobs that pay less than two-thirds of the overall median wage (see Appendix Table 2.8).1OECD (2020). Wage levels (indicator). Retrieved from https://data.oecd.org/earnwage/wage-levels.htm.

The Index examines three main federal supports: the minimum wage, the Earned Income Tax Credit (EITC), and the Child and Dependent Care Tax Credit (CDCTC). All of these supports are dependent on earnings and designed to increase income and help alleviate substantial cost burdens for working families, and these supports are all crucial to early educators, given the poverty-level wages they are paid. Importantly, individual states often supplement these federal baselines to boost their impact.

Established by the Fair Labor Standards Act (1938), the minimum wage prohibits payment for work below a certain level, thus creating a wage floor. The current federal minimum wage, set in 2009, is $7.25 per hour. If the minimum wage had kept up with inflation, it would now be approaching $9.00 per hour,2Minimum wage would be between $8.68-$8.80 depending on what month is used in 2009. Adjusted using the Bureau of Labor Statistics Consumer Price Index Inflation calculator using June 2020 data. Retrieved from https://www.bls.gov/data/inflation_calculator.htm. a level still considered too low to meet a basic living wage.3Nadeau, C., Open Data Nation Inc., & Glasmeier, A.K. (2016, January 16). Minimum Wage: Can an Individual or a Family Live On It? Living Wage Calculator. Retrieved from http://livingwage.mit.edu/articles/15-minimum-wage-can-anindividual-or-a-family-live-on-it. For this reason, many states have set minimum wages higher than the federal minimum. The early childhood workforce in particular stands to gain from increases in the minimum wage, given persistently low median wages in the ECE field. There is some evidence that state minimum wage increases have been linked to wage growth for child care workers. As reported in the 2018 Early Childhood Workforce Index, on average, states that followed the $7.25 federal wage-floor policy during 2015-2017 saw an increase of less than 1 percent in child care worker wages. Conversely, over the same time period, states that implemented higher minimum wages experienced, on average, a 6-percent increase in wages for those in the child care workforce.4Whitebook, M., McLean, C., Austin, L.J.E., & Edwards, B. (2018). “Chapter 3: Earnings & Economic Security.” Early Childhood Workforce Index – 2018. Berkeley, CA: Center for the Study of Child Care Employment, University of California, Berkeley.

The Earned Income Tax Credit is a benefit for working people with low to moderate incomes. It is one of the largest federal income support programs in the United States, helping to lift millions out of poverty.5Center on Budget and Policy Priorities (2019). Policy Basics: The Earned Income Tax Credit. Washington, DC: Center on Budget and Policy Priorities. Retrieved from https://www.cbpp.org/research/federal-tax/policy-basics-the-earned-income-tax-credit. A prior analysis in the 2018 Early Childhood Workforce Index demonstrated high use by early educators in particular: 41 percent of child care workers and their families and 30 percent of preschool/kindergarten teachers and their families benefitted from the EITC in 2014-2016.6Whitebook, M., McLean, C., Austin, L.J.E., & Edwards, B. (2018). “Chapter 3: Earnings & Economic Security.” Early Childhood Workforce Index – 2018. Berkeley, CA: Center for the Study of Child Care Employment, University of California, Berkeley.

The Child and Dependent Care Tax Credit is a tax break specifically for working people to help offset the costs associated with caring for children or adult dependents with disabilities. Child care costs make up a substantial proportion of household budgets; in many regions of the United States, families spend more on child care than on other major expenses, such as housing or college tuition.7Child Care Aware® of America (2019). The U.S. and the High Price of Child Care. Arlington, VA: Child Care Aware of America. Retrieved from https://www.childcareaware.org/our-issues/research/the-us-and-the-high-price-of-child-care-2019/. Child care teachers themselves are often also parents and affected by the problem of high child care costs, yet the earnings of much of the early childhood workforce are too low to afford early education and care services for their own children.8Child Care Aware® of America (2019).

“Every day I knowingly expose my household and my family, while taking care of children from families that may not be as careful about cleaning and doing what they can to prevent COVID-19 transmission. If I had access to unemployment funds immediately at the same rate that I make when I am open for business, I would have chosen to close rather than risk my own family’s well-being.” 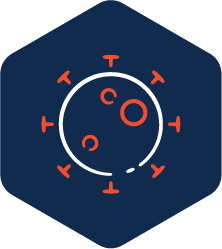 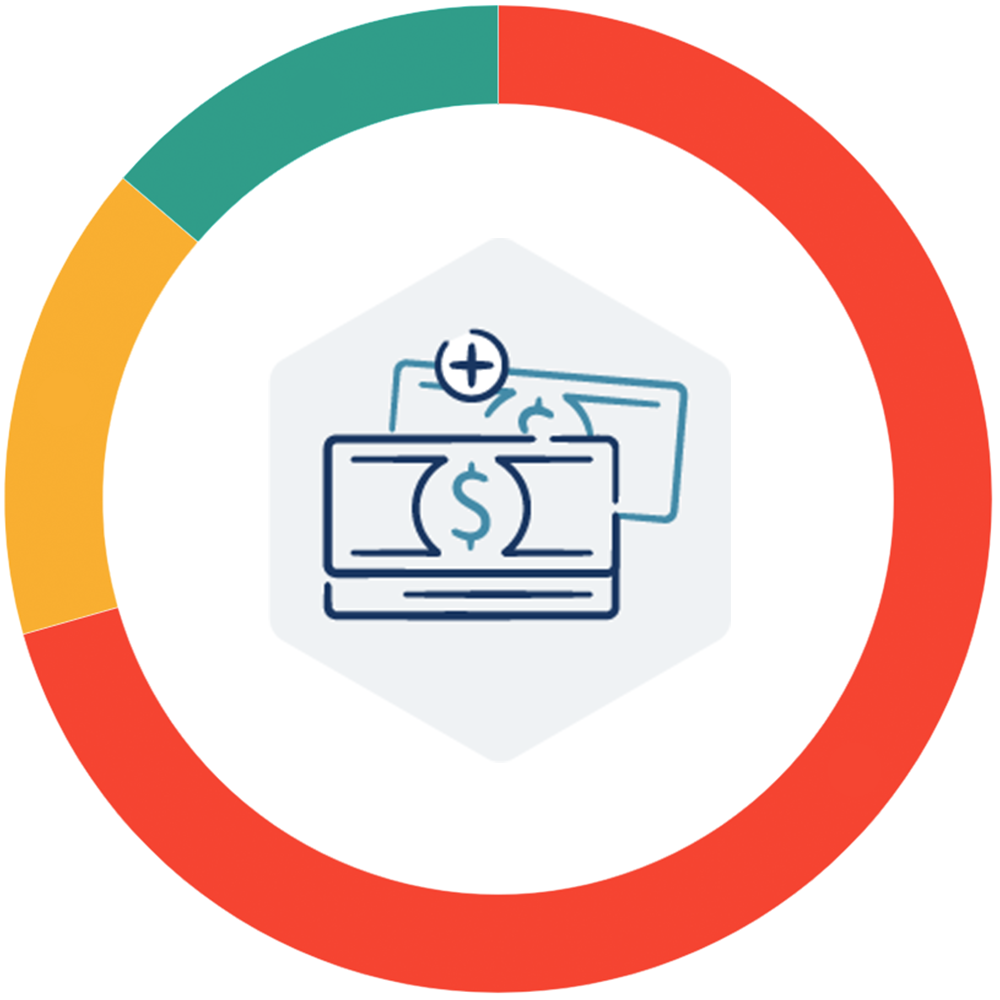 Since 2018, there has been some state-level progress on income supports offered to workers and families. Utah and Montana10The Montana legislature passed the EITC law in 2017; the law was enacted in 2019. Montana Department of Revenue (2020). Montana Earned Income Tax Credit. Retrieved from https://mtrevenue.gov/taxes/tax-incentives/montana-earned-income-tax-credit/; Drake, P. (2020). Great Falls Tribune, February 12. Retrieved from https://www.greatfallstribune.com/story/news/2020/02/12/state-earned-income-tax-credit-available-first-time-montana/4739900002/. both implemented laws to offer an earned income tax credit, while the District of Columbia and Oregon passed legislation to provide a refundable child care tax credit for families. As a result, Montana improved from stalled to edging forward, and the District of Columbia and Oregon both improved from edging forward to making headway. However, as shown in Figure 3.12, the overall change in income supports offered to families across states was minimal between 2018 and 2020, with most states remaining stalled.

Indicator 1: Do states have statewide legislation that sets the minimum wage above the federal minimum, and is it indexed to inflation?

Rationale: Minimum wage laws are designed to raise wages directly for the lowest-paid workers, which include many early educators. Over the years, many states (and some localities) have established laws that set a higher minimum wage than the federal legislation.11UC Berkeley Center for Labor Research and Education (2020). Inventory of US City and County Minimum Wage Ordinances. Berkeley, CA: UC Berkeley Center for Labor Research and Education, University of California, Berkeley. Retrieved from http://laborcenter.berkeley.edu/minimum-wage-living-wage-resources/inventory-of-us-city-and-county-minimum-wage-ordinances/. Minimum wage laws are an important avenue for raising the wages of early educators, whose pay is among the lowest across all occupations. In parallel, it is crucial that sufficient public funding be allocated to programs to cover increased staffing costs.12For more information, see Thomason, S., Austin, L.J.E., Bernhardt, A., Dresser, L., Jacobs, K., & Whitebook, M. (2018). At the Wage Floor: Covering Homecare and Early Care and Education Workers in the New Generation of Minimum Wage Laws. UC Berkeley Center for Labor Research and Education, UC Berkeley Center for the Study of Child Care Employment, and COWS at UW-Madison. Retrieved from http://cscce.berkeley.edu/at-the-wage-floor/.

Indicator 2: Do states have a refundable earned income tax credit?

Rationale: The federal Earned Income Tax Credit is designed to increase income for low-income working families, with the amount of the tax credit depending on a recipient’s income, marital status, number of children, and other criteria. States have the opportunity to supplement the federal EITC with their own programs, usually set as a percentage of the federal credit, and to decide whether or not to make those credits refundable if the eligible amount is greater than the taxes owed by an individual or family. Refundable credits provide a more robust means of assisting low-income earners (including many early educators), who usually do not have a high tax liability to reduce. While earned income tax credits do not raise base pay for workers in the way that minimum wage legislation does, they do provide important financial relief for families.

Current Status Across States: In 2020, 24 states have a refundable earned income tax credit. Delaware, Hawaii, Ohio, Oklahoma, South Carolina, and Virginia have an earned income tax credit, but it is not refundable. Guam and Puerto Rico also both have a local refundable tax credit that is not based on the federal EITC.13Williams, E., Waxman, S., & Legendre, J. (2020). States Can Adopt or Expand Earned Income Tax Credits to Build a Stronger Future Economy, March 9. Policy Futures. Washington, DC: Center on Budget and Policy Priorities. Retrieved from https://www.cbpp.org/research/state-budget-and-tax/states-can-adopt-or-expand-earned-income-tax-credits-to-build-a. Residents of all five of the U.S. territories discussed in this report are not eligible for the federal EITC because the territories have their own tax systems and impose income taxes on their residents that are separate from the U.S. federal income tax.14Internal Revenue Service (2020). Persons Employed in a U.S. Possession/Territory – Federal Income Tax Withholding. Retrieved from https://www.irs.gov/individuals/international-taxpayers/persons-employed-in-us-possessions.

Change Over Time: Since 2018, two additional states (Montana and Utah) have met this criteria.

Indicator 3: Do states have a refundable child and dependent care tax credit?

Rationale: In addition to targeted assistance for low-income families through the Child Care Development Fund, federal tax policy helps offset expenses for the care of children and adult dependents through the Child and Dependent Care Tax Credit. Families can claim a credit for between 20 and 35 percent of allowable expenses, depending on their household income, with maximum expenses set at $3,000 for one child/dependent and $6,000 for two children/dependents per year.15See Internal Revenue Service (2020). Publication 503 (2019), Child and Dependent Care Expenses. Retrieved from https://www.irs.gov/publications/p503. The federal CDCTC is not refundable, thus its benefits accrue to those with tax liability and exclude many of the lowest-paid workers.16Durfee, A., & Meyers, M.K. (2006). Who Gets What From Government? Distributional Consequences of Child-Care Assistance Policies. Journal of Marriage and Family, 68, 733–748. Retrieved from https://doi.org/10.1111/ j.1741-3737.2006.00286.x. As a result, some states have supplemented the federal CDCTC with their own tax credits for child care expenses, some of which are refundable.

Change Over Time: Since 2018, two additional states (the District of Columbia and Oregon) have met this criteria.

Progress on Income Supports, by State, 2020

Progress on Income Supports, by Territory, 2020